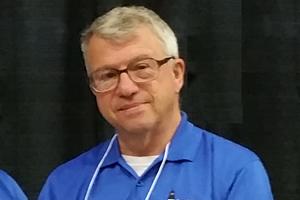 Brad has been affiliated with the American Red Cross for 45 years, first in Massachusetts and then in Maine for the past 27 years. In his career, he has been an instructor, instructor trainer, Red Cross chapter executive director, Health and Safety Director, and as a Chief Operating Officer.  For most of the time though Brad was employed within Health and Safety, and most recently served as the Lead Training Specialist for the American Red Cross in Northern New England before retiring in August of 2014.  Through the years Brad staffed 4 and directed an additional 10 division or chapter level aquatic leadership schools. He has held instructor trainer and instructor trainer educator status in most specialty areas.  Having received the Red Cross Service Medal and Tiffany award from the Red Cross, he is also one of a couple handfuls still living that hold the honorary title of “Commodore” in recognition of outstanding contributions in the fields of lifesaving and aquatics. In Maine, aside from Red Cross, Brad was involved as a volunteer in Search & Rescue (as a team leader and training director for Maine Association for Search and Rescue). An avid hiker and paddler, he was a Camp Trip Leader and is a Master Maine Recreational Guide with more than 900 trip experiences. Brad currently volunteers at the Maine Wildlife Park. Brad has been with Lighthouse Health and Safety since 2014.

Learn About Our Staff 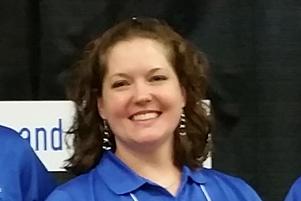 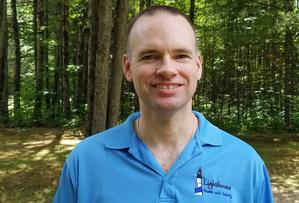 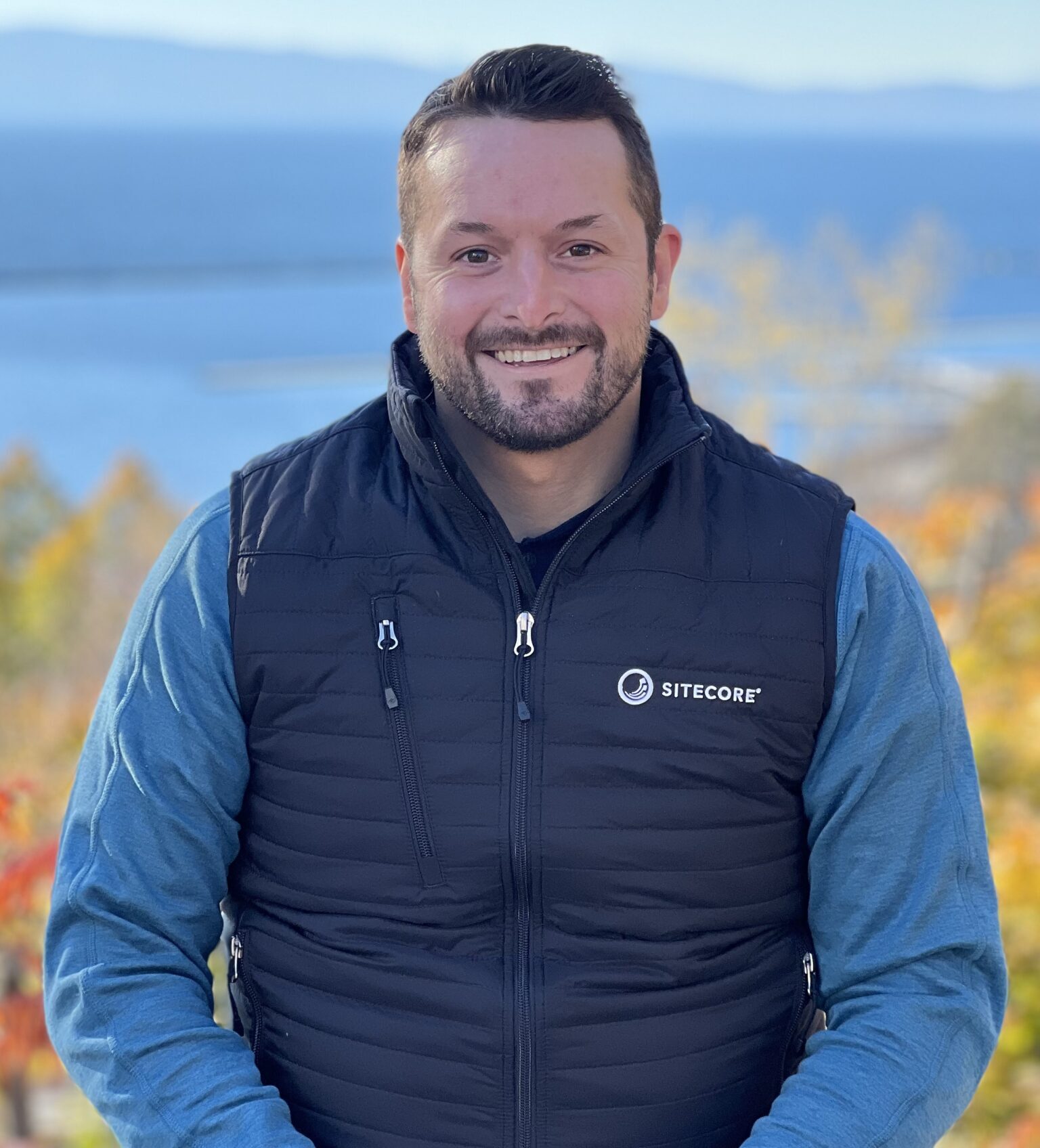